RFID already dominates all sorts of systems we as consumers use on a daily basis. It’s how we gain access to the parking garage at work, it’s built into visitor passes at theme parks and ski resorts, it’s present on thousands of products we buy from major retailers and in almost every luggage tag we use in airports around the world. Billions of tags are produced and consumed every year, with heavy growth still being experienced in these core markets. In recent years, UHF (ultra high frequency) has been catching on in the sphere of pharmaceuticals, but in relative terms, the market is still tiny, likely less than a hundred million units a year.

Why? Why has an industry that’s been on the vanguard of many technological developments been slow to adopt this transformational technology?  The most important reason until recently was simple: there was nothing to read the RFID tag. If dispensing systems in hospitals and clinics can’t read it, why add cost to the drug’s packaging?

In the last decade, though, hundreds of hospitals and healthcare organizations have added systems that rely on (mostly) end user-applied RFID tags that use the same type of inlays (GS1’s EPC UHF Gen2 Air Interface Protocol) as other industries. Even with these systems in place for years, though, adoption of RFID tagging at the point of manufacturing has lagged, with some notable exceptions such as 503B compounders and specialty pharmaceutical distribution channels.

There’s a second reason the proliferation of tagged items in the other pharmaceutical channels just hasn’t matched other industries, and for good reason: it’s hard to get good “real world” performance out of these systems.

Today’s RFID dispensing systems are primarily used for unit doses of injectable drugs, so we’ll focus on that use case for now. Injectable drug formats, be they bags, vials, or syringes, all have attributes that complicate RFID performance, some of which are compounded by the types of systems those products are later read by.

An ideal RFID read environment would be free of metals and liquids, would enforce an air gap between each object’s tag, would allow for the RFID tags to be flat (as opposed to curved when wrapped around a syringe or vial), in a standardized orientation to the antenna, and in free air. RFID systems for injectable drugs, generally, don’t allow for some or all of those criteria to be met. 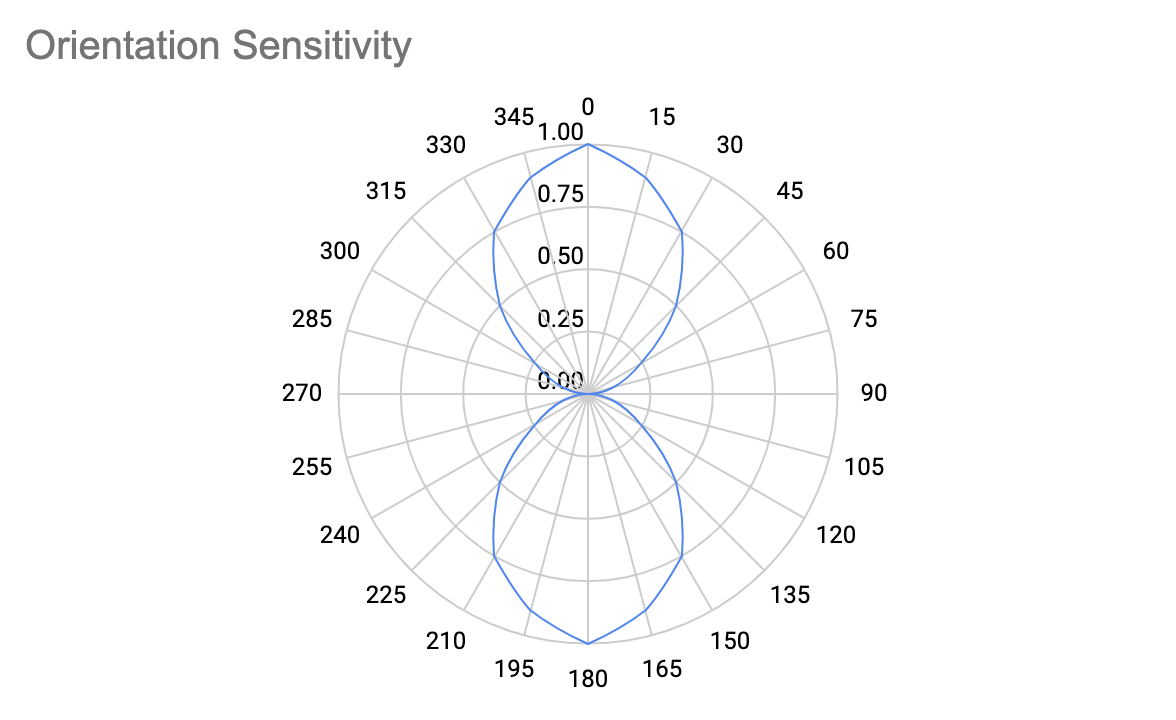 Despite all of these challenges, it’s important to know that RFID technology — from readers to inlay and antenna designs to the inlay’s integrated circuit — has progressed in recent years and will continue to do so in the future. None of these challenges are without solutions, and by keeping up with modern RFID tag and reader technology, there are methods to address them both cheaply and effectively.

In future posts, we will explore some of the methods that vendors are using to design integrated systems of products and reading devices that are capable of overcoming these challenges.